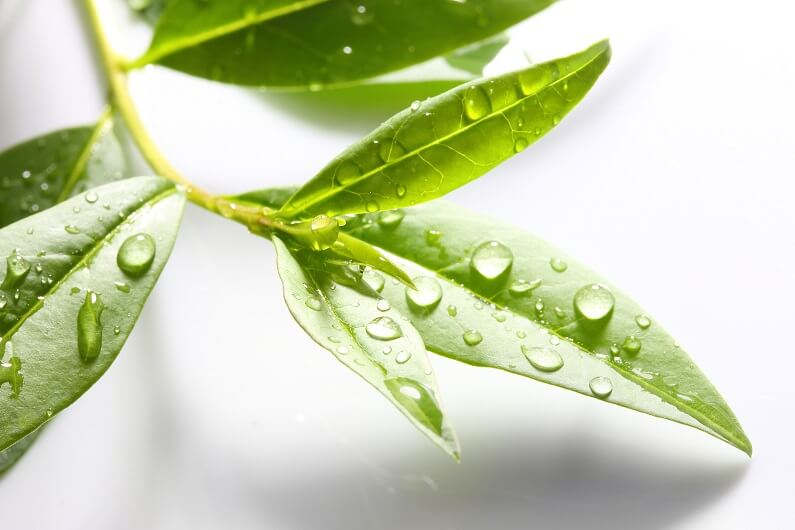 Tea tree oil comes from the Melaleuca alternifolia tree which is found in Australia and is popular today due to its anti-septic and healing properties for the skin. While it might seem like you are recently hearing a lot about this herb, it has actually been studied since 1922 when it’s antiseptic properties were noticed as well is the fact that although it was very powerful it was non-toxic and not irritating. In fact, its uses were so effective that it was part of standard medical issue for the Australian Army during World War II.

This oil is very effective and is used for many problems of the skin. It is an anti-inflammatory and also has anti-septic and analgesic properties and it can destroy viruses, fungus and bacteria. It is normally used topically and has been used to treat athletes foot, boils, cold sores, cuts, insect bites, bruises and even warts.

If you do use tea tree oil, you want to be careful of the one you buy. Be sure to get oil that is 100% from the Melaleuca alternifolia tree. You can use it as a rinse for problems in the mouth, topically for skin problems or inhaled through steamer or mister. As an aromatic herb, you can put a few drops on the tissue or hanky and simply smell it.

This herb is quite safe for use and is usually not you’re taking or toxic, however as with any plant some people might be sensitive to it so if you are using it, test it out on the little patch before you go all-out rubbing it on a large area.

Tea tree oil can be effective in treating acne and in fact one study showed that a gel with 5% tea tree oil extract worked just as good as benzoyl peroxide to treat mild acne. It’s much better for your skin to causing fewer side effects like redness, itching, dryness and burning so it is something you might want to consider if you have mild to moderate Acne.

Toenail fungus and athletes foot is a common problem that a lot of people don’t like to talk about it can be very difficult to treat. One study used 100% tea tree oil on some of the participants and the anti-fungal drug clotrimazole on the others and the results were that the tea tree oil worked pretty much the same as the drug.

Tea tree oil can be used to treat gum infections and infections in the mouth by making any mixture of a couple of drops of tea tree oil and some warm water and then gargling with it or swishing around in your mouth. In addition, tea tree oil solutions have been shown to be effective in treating vaginitis and planters wart’s as well as getting rid of lice.